Often the most noticeable signs of aging in the face appear around the eyes. A tired appearance to the eye area, with drooping lids, and darkness combined with a frowning forehead, give you a tired and less energetic look. Luckily, there are surgical procedures available that can dramatically reverse this look.

A brow lift and/or eyelid surgery, called blepharoplasty, erases many of the effects of periocular aging, leaving you with a smoother, more elevated, and youthful appearance. At our state-of-the-art plastic surgery facility in Pittsburgh, PA, Dr. Lori L. Cherup evaluates patients for brow lift and blepharoplasty procedures.

View our browlift gallery to see real patients ’ before and after photos! Or, schedule your brow lift consultation! 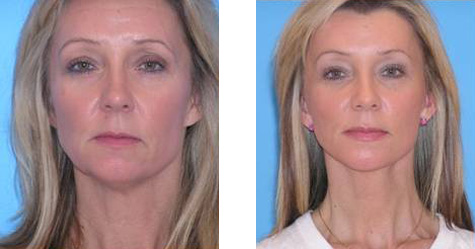 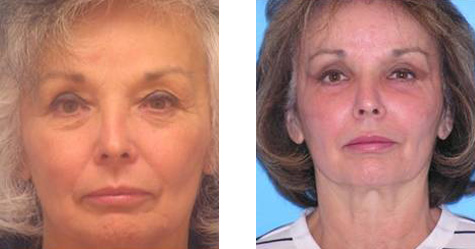 If you’re ready to restore your youth and vitality through a Browlift, schedule your consultation in our Pittsburgh, PA, facility.

Dr. Cherup can employ additional techniques to give the periorbital area a beautiful, age-appropriate appearance. Using fillers like Restylane, we can fill in those dark hollows under your eyes. You might also consider Canthopexies, which are procedures that tighten the lower lateral lid in a more upward and tight position against the eye socket to improve a lax, senile lid.

“Dr. Cherup is an incredibly amazing, intelligent, and caring doctor who goes above and beyond to enhance her patients’ lives. I would recommend her to anyone. She is the best of the best and so is her caring staff.”